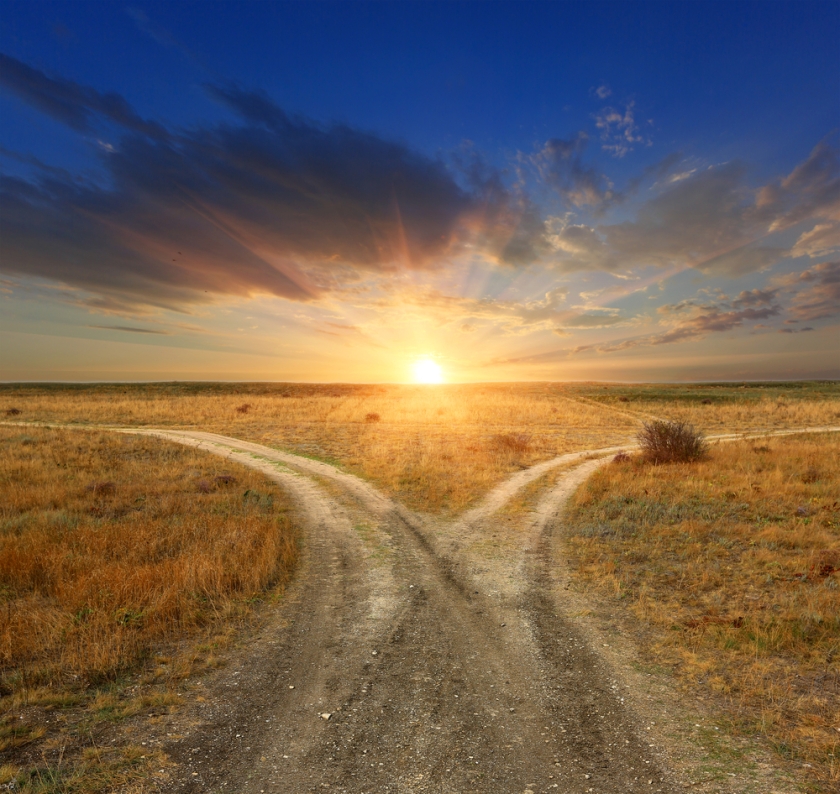 My life has been marked by ups and downs. Years of (relative) wealth, health and happiness, compared with years of no money, poor health, and unending misery. I have had great years, good years, bad years and terrible years. I like to think I can say that without flinching, being honest and proud, but I can’t. My life is what it is. I can’t change that, even if I could, I wouldn’t. But how I feel about how my life has developed over the years, well, that’s another discussion entirely.

My life hasn’t been easy. And even as I typed that sentence I could feel myself becoming defensive, as imagined comments ran through my mind. I always find myself feeling defensive if I say I’ve been through struggles or my life has been hard because for years I was told ‘there are people out there who have it so much worse than you do’.

Which to my way of thinking just falls under the ‘what do you have to be depressed about?’ line of seriously unhelpful commentary. That’s not to say there aren’t people out there who have it worse than me, there is and I am very much aware of how terrible the world can be. For example, when I was at school, I had 180 kids in my year. As of today, of those 180, at least 15% have passed away. And I’m only 37. However, to me, that’s not the point. I’m not talking about everyone’s journey with depression, nor could I even if I thought about attempting it.

You can’t compare people or their level of suffering. This isn’t a ‘who’s pain is worse’ bingo, life doesn’t work like that. People have different ways of coping (or not) and different experiences that makes up their lives and their journey. I can only speak on what I’ve gone through and my experiences. That’s how I can be authentic about who I am and the journey that I am still travelling through.

I was first officially diagnosed with depression when in 2006, when I was 24. I was diagnosed with chronic depression about eight years ago. I live with depression and anxiety, I have had issues with self harming in the past and for as long as I can remember I’ve had suicidal ideation or suicidal thoughts. I can remember being a teenager and thinking that the world would be so much better off if I wasn’t in it. Even now, I still get the occasional fleeting thought. It never lasts long and to be honest, I’ve stopped taking them to heart because to me, finding out the underlying issue is more important. Okay, so I had a brief moment, but what caused that moment, what is making me feeling like this? Sometimes that’s an easy answer to find, sometimes its more difficult. I am currently on a low dose of medication that works for me, for now. I was on sertraline or zoloft, for almost four years and it worked great for me, until it didn’t. The trials and struggles of coming of medication and trying a new one is not something that I would wish on my enemy its awful. But for right now I’m stable but my life is at a crossroads.

For the past eighteen months I’ve been unemployed, the first six months of that was working on my mental health and getting my meds changed and stabilised. And for the past year, it has been my physical health that has been the reason I haven’t been able to work. And that is a new thing for me, I’ve never had issues with my physical health, I’ve always been relatively healthy. But I’m waiting for a gallbladder operation, and its double the usual waiting times where I live for an op, and so I feel like my life has been on hold. I’m not living, I’m just existing. And that is what I need to change. How I get there? Well, that’s the question isn’t it. I don’t know what that’s going to be, or how its going to take shape. Today is day one for me trying to figure that out.